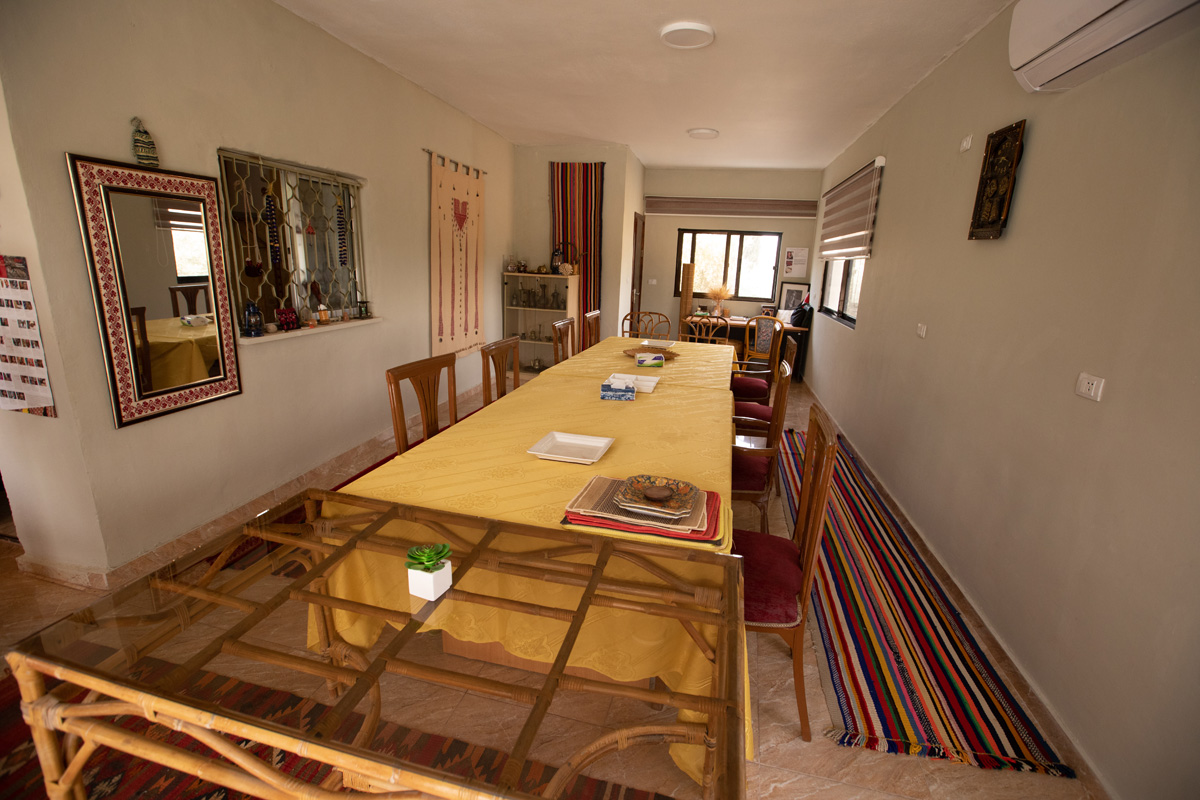 In Madaba, the city of mosaic reliefs, which deservedly to be the capital of Arab tourism for the year 2022, as it achieved all the criteria that made it worthy, according to the Arab Tourism Organization. Bani Hemida is an integral part of this tourist nature, which attracts tourists from all over the world.

Among the green trees, and the ancient heritage environment, an ancient design awaits you, Bani Hamida guest house, which was founded by Mrs. Halima Al Qaida, to be a tourist project that reflects the character of living in Madaba City.

Bani Hamida guest house is characterized by its close connection to the Jordanian heritage in general and the ancient tourist environment in Madaba in particular.

It also includes corridors containing heritage decorations on the walls and many old tools such as old lamps, pottery, and colored sand that decorates glassware and others, in addition to Arabic sessions to share modern and beautiful memories with your loved one, a meeting room, and a room that includes a display screen to watch documentary videos about its antiquity.

Through your experience in a house that resembles a legendary painting which painted by the most skilled painters, a meal service is provided (breakfast, lunch, dinner) and the menu consists of traditional and popular dishes belonging to the same place and the same environment.

What makes Bani Hamida guest house of tourist importance is its proximity to Mukawir Castle, which is the most important point and highest mountain surface overlooking the Dead Sea. Close to the smell of the sea and its wonderful scenery, in addition to watching the hills of central Palestine and the mountains stretching towards Jerusalem, and fin the end of an excited day Bani Hamida guest house awaits you to take a rest in your cozy room to spend one of the most wonderful nights in your life.

- No refunds within 7 days of the experience date 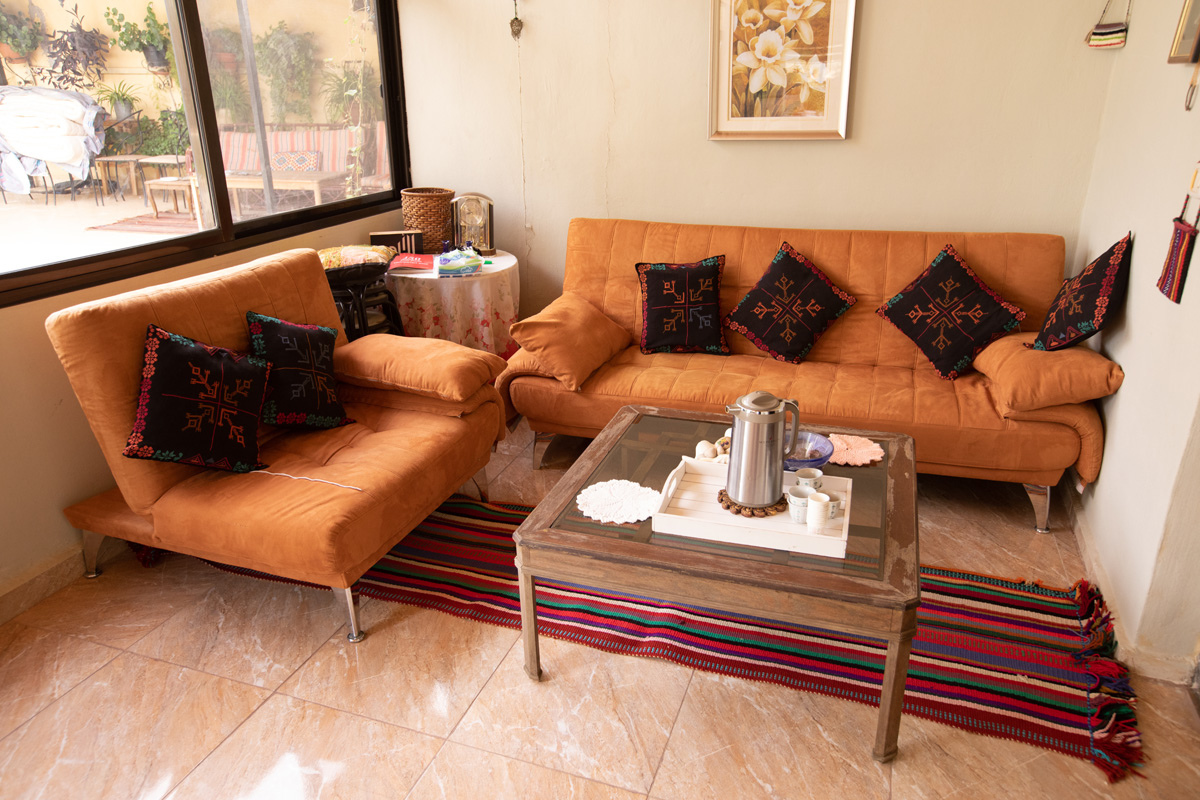 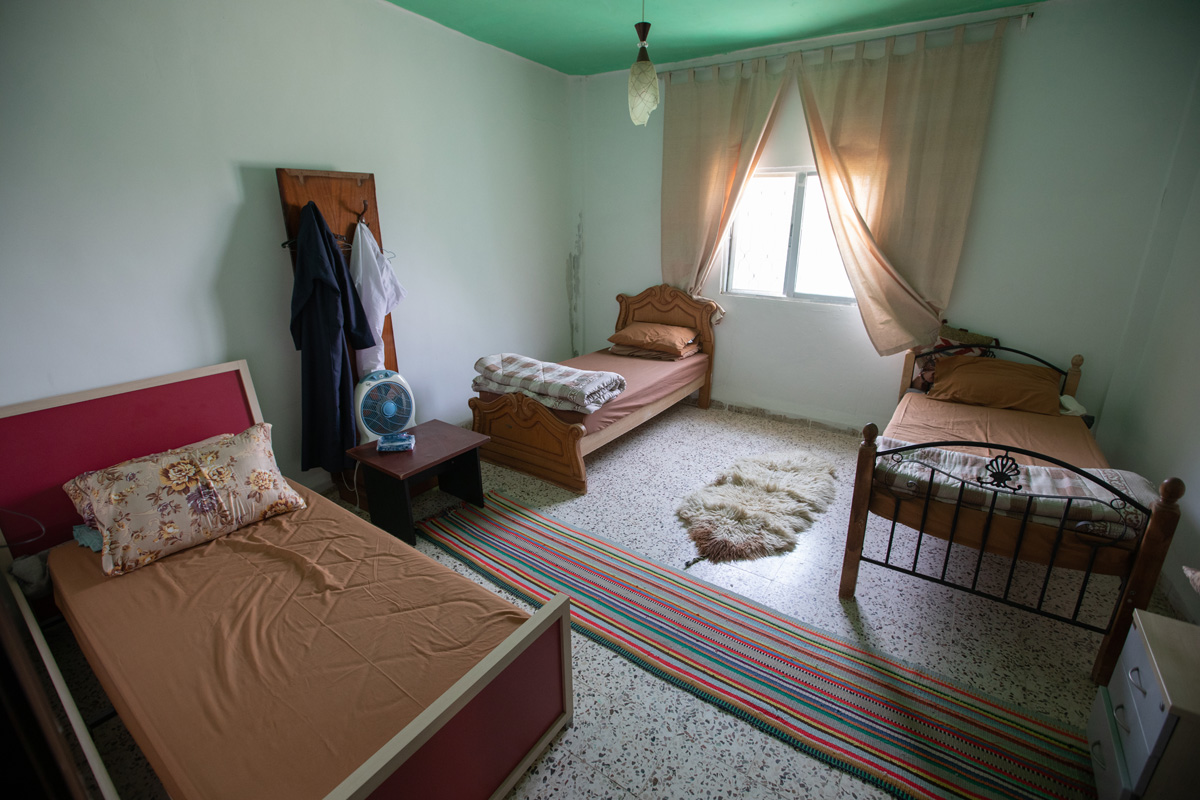 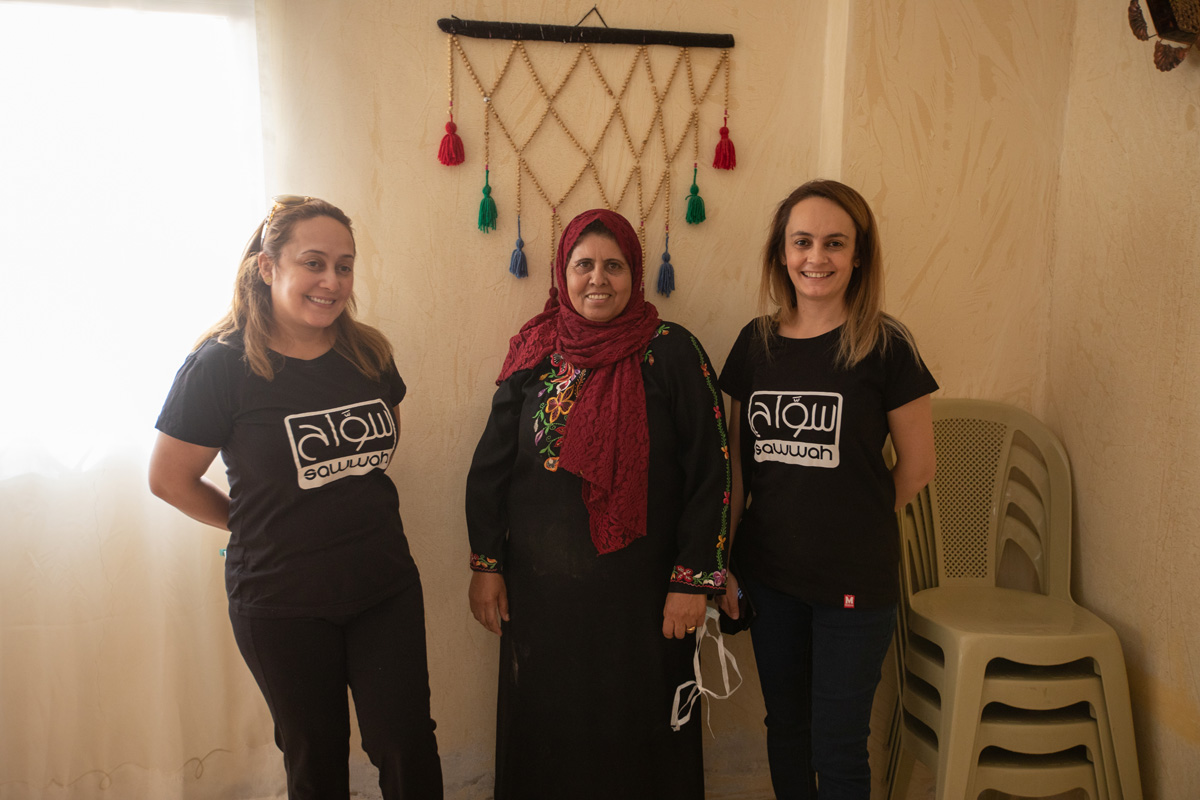