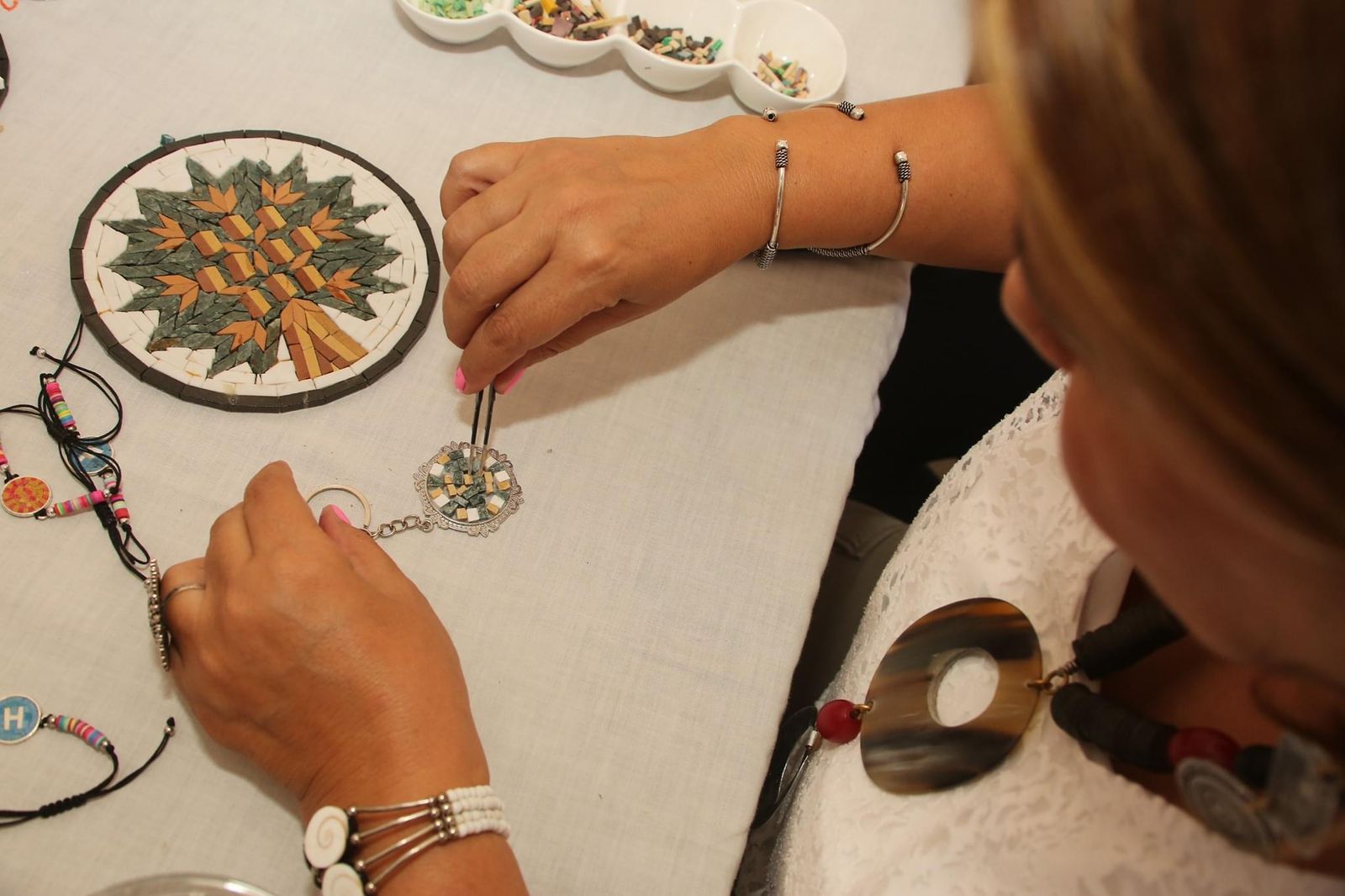 The pleasant market town of Madaba is best known for a collection of Byzantine-era mosaics. The most famous of these is the map on the floor of St George’s Church, but there are many others in different parts of the town, several of them even more complete and colourful.

Madaba has one of Jordan's largest Christian communities. The town’s long tradition of religious tolerance is joyfully and loudly expressed on Friday, when imams (religious teachers) summon the faithful to pray before dawn, and bells bid Orthodox Christians to rise at first light.

The town remains one of the most traveller friendly and joyful in Jordan, and it's an alternative to Amman as a base for exploring the King’s Highway and Dead Sea highlights. By taxi, you can even travel directly from Queen Alia International Airport in around 20 minutes, bypassing Amman altogether.

The Map of Madaba  mosaic was discovered in 1896 and the findings were published a year later. This discovery drew the attention of scholars worldwide. It also positively influenced the inhabitants, who shared the contagious passion of F. Giuseppe Manfredi, to whom the rediscovery of most of the city's mosaics are owed. Madaba became known as the "City of Mosaics" in Jordan.

The Madaba Mosaic Map is a map of the region dating from the 6th century and preserved in the floor of the Greek Orthodox Basilica of Saint George, sometimes called the "Church of the Map". With two million pieces of coloured stone, the map depicts hills and valleys, villages and towns in Palestine and the Nile Delta.

Many of Jordan’s important tourist and biblical sites are located near Madaba, such as Mount Nebo, 9 kilometers (6 miles) west of the city, where Prophet Moses saw the Promised Land.

Madaba is one of the most welcoming Jordanian cities, a place where you can live the spirit of coexistence among all spectrums of its society. You can enjoy visiting the historical monuments, stay in one of its beautiful and friendly family-run hotels and enjoy a delicious meal in one of its traditional or modern restaurants and coffee shops.

- No refunds within 7 days of the experience date 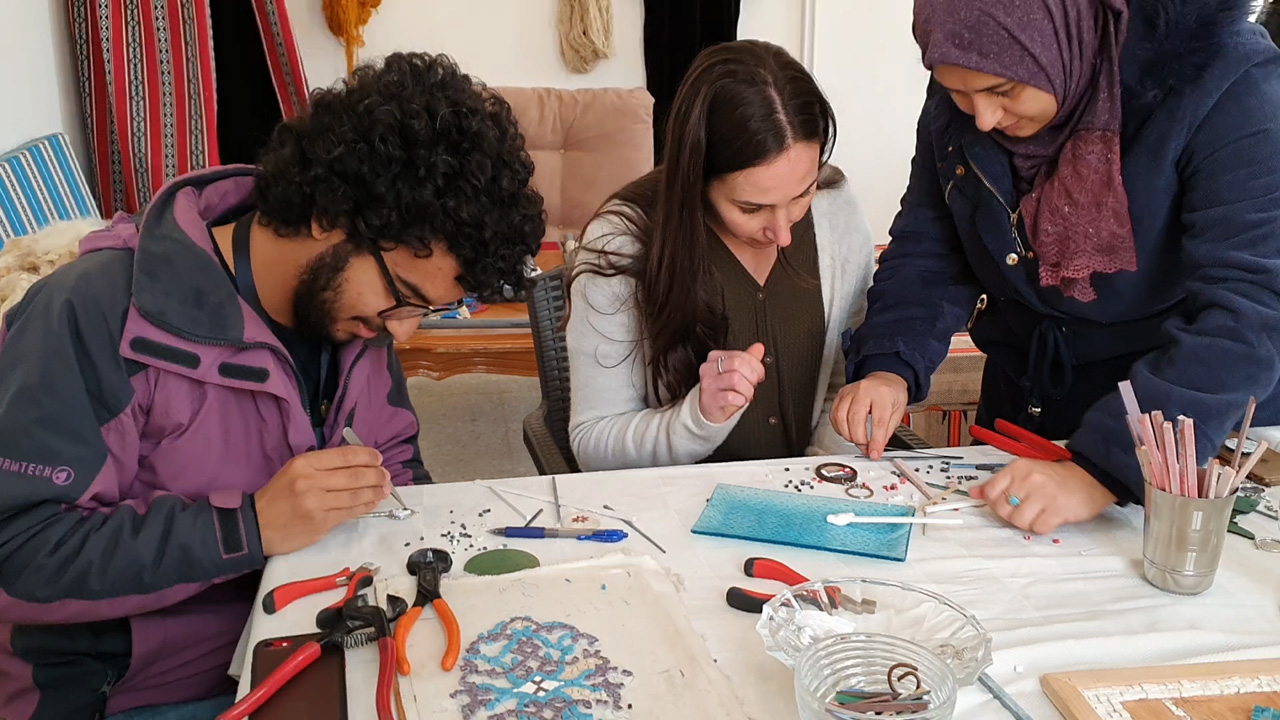 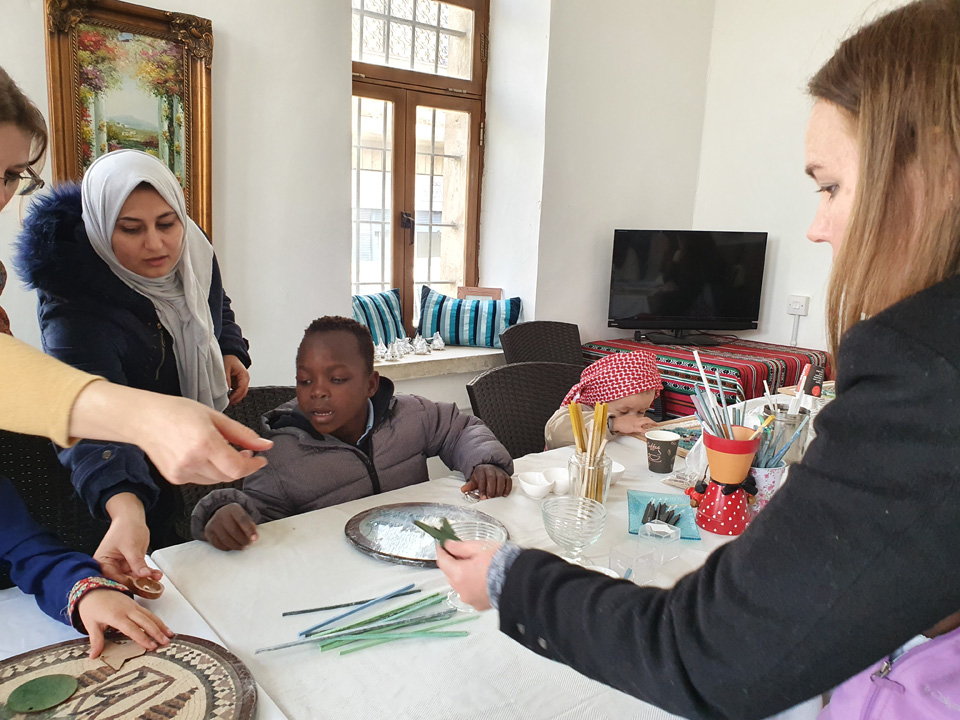