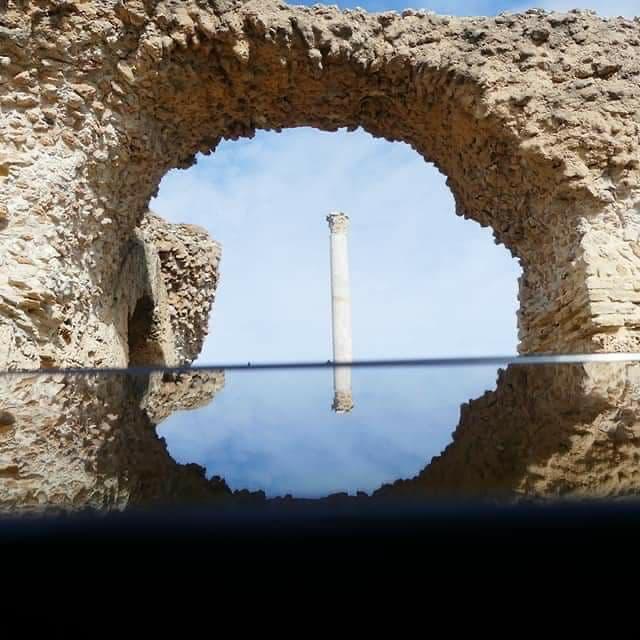 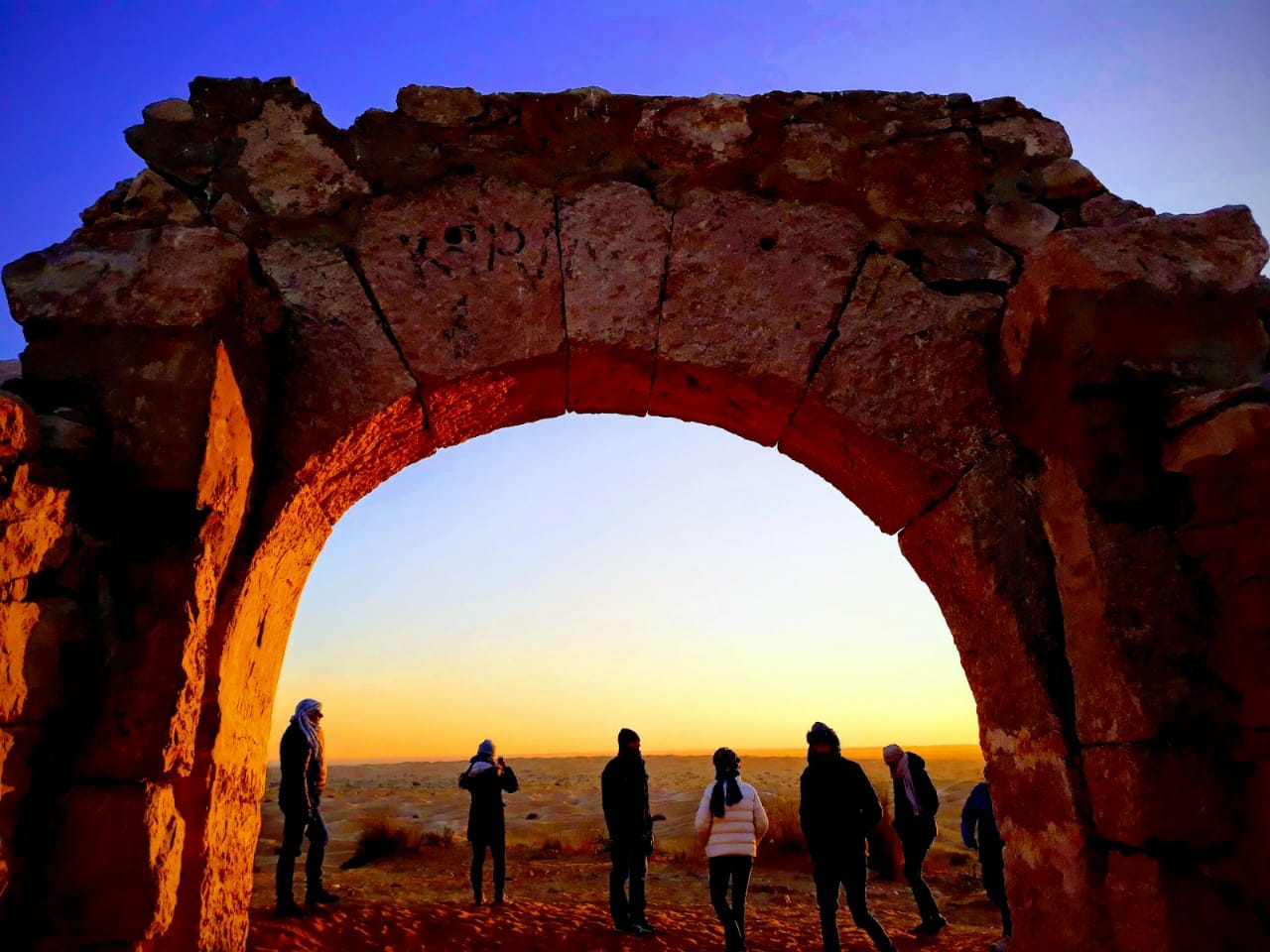 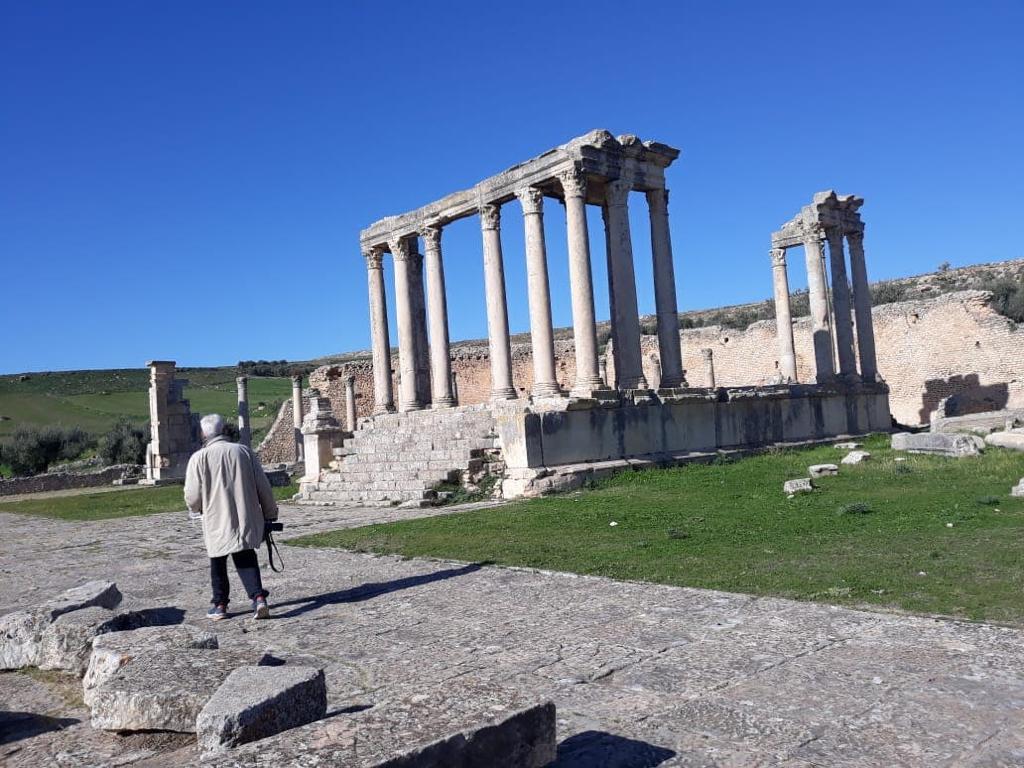 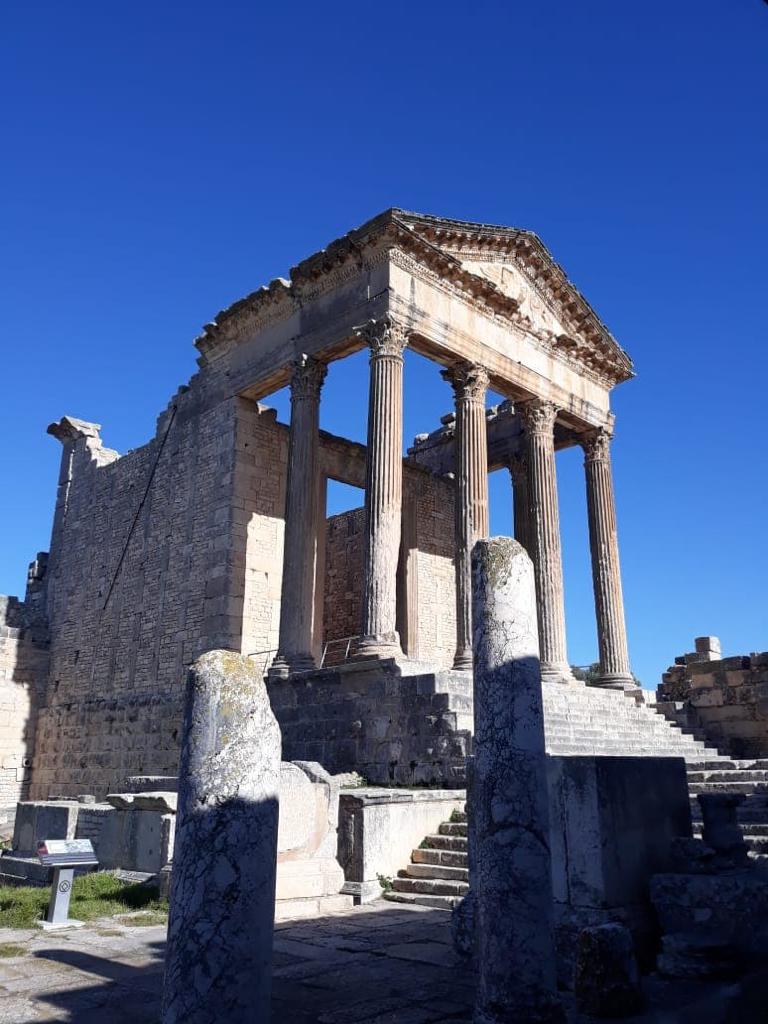 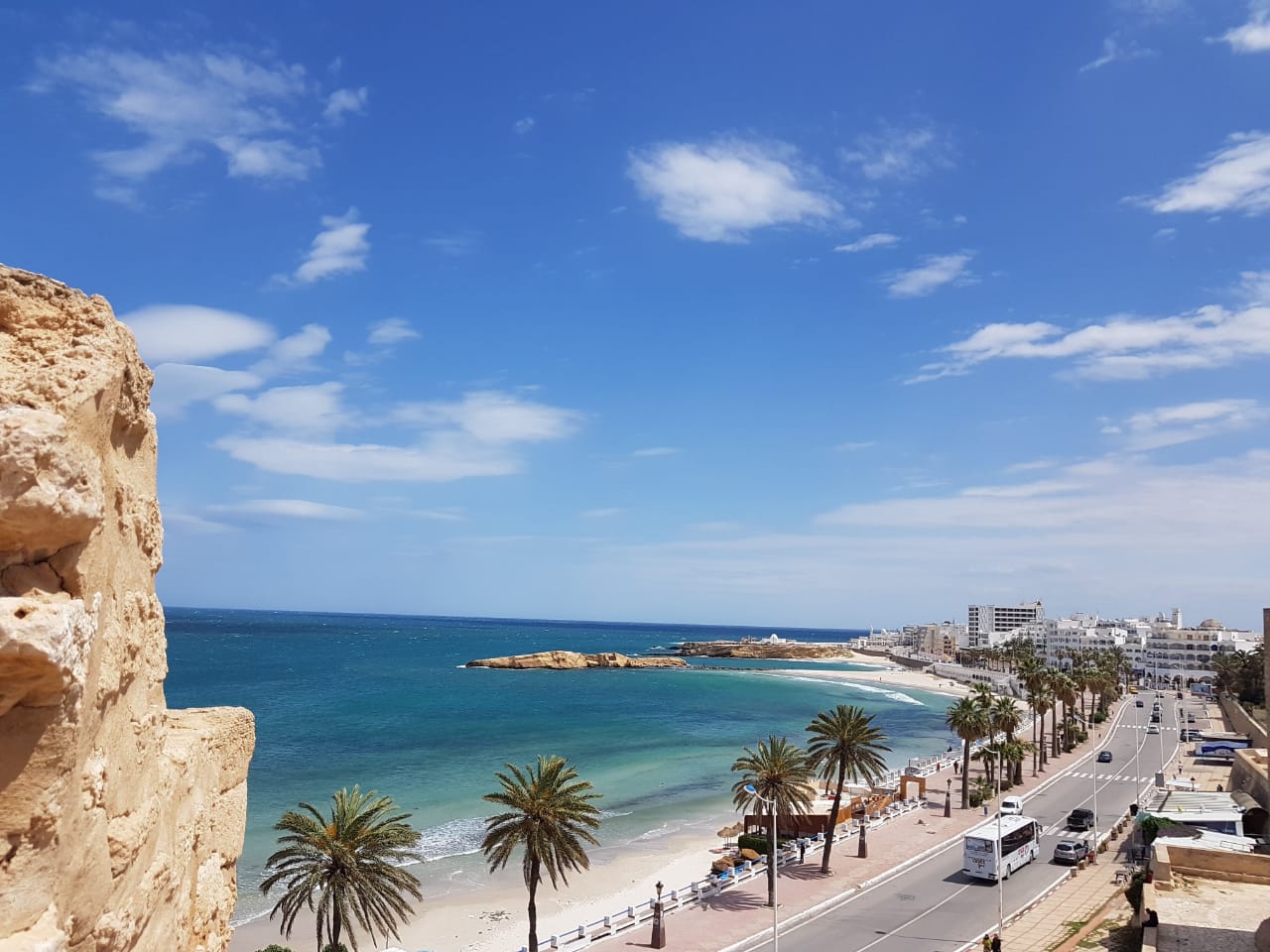 Tunisia is a country located in the far north of Africa. It is part of the Maghreb region, bordered by Algeria to the west and southwest, Libya to the southeast, and the Mediterranean Sea to the north and east. It contains the eastern tip of the Atlas Mountains and the northern reaches of the Sahara. This experience, you will visit the most important areas in Tunisia such as. The Rose Palace, is a historical palace and museum, located in Manouba, west of the center of the Tunisian capital. Its construction dates back to 1798 during the reign of the Husseini bey Hamouda Pasha. The palace was used first for rest and summer, and then as a residence for the guests of the beys. It is located in a Tunisian city located on a plateau in the abstract basin in the north of the country. Ossus-bathrooms. Many wonderful places worth visiting and you will live the most beautiful days and will remain in your memory forever.

Stay 4 Nights Half Board At The Hotels (The Residence Tunis, Badira Hammamet, Kasbah Kairouan)

Entrance Fees Of Mentioned Visits In The Program

Meals During The Tours

Arrive at Tunis –Carthage Airport , assistance by the tour guide and Transfer to your Hotel and overnight ,(depending on

your flights’time on your arrival day ,we could begin the trip by visting Carthage,great city of antiquity on the north

Africa , and capital of punic empire ,later roman province , here we visit the Byrsa hill with its acropole ,was occupied by

a temple to the carthaginian « God Eshmoun »,the punic houses ,the Antonine public baths ,phoenician harbour and the

punic santuary of Tanit « tofet »... lunch at the beautiful Mediterranean village of sidi bou said ,with its clifftop setting

,pretty whitewashad houses ,and ornate blue doors ,it is the prettiest village ,overlooking a turquoise sea ,it bears a certain

resemblance to iconic Santorini.Artists have long been attracted by the light and the colours here .The streets are

blindingly bright in summer , it is a popular escape for Tunisians .Here you can enjoy a tea with a pine seeds in moorish -

Cafe ,overnight at THE RESIDENCE 5* Gammarth.

Breakfast and we drive the Husseinite palace called ,warda palace in Manouba built in the eighteenth century

converted in military museum nowadays, we carry on to the Medina of tunis ,one of the most impressive medieval

medinas in the North Africa , famous for its ancient streets and alleyways , its souqs covered selling everything..the

overnight at The residence Hotel 5*

Breakfast and departure to the moorish village ,Testour a small town located at 77 kl north west of tunis , symbol of

religous coexistance ,it twas a refuge for thousands of Muslims and Jews fleeing religious persecution in the 17th century

and its monuments bear witness of all the religions that contributed to its history ,perched on hills overlooking the

Mejerda River the town originally named by romain « TICHILLA ».Now ,the town of testour exhibits the influence of

Andalusian architecture houses and mosques built from scratch all the roofs are decorated with brickwork ..the great

mosque was biult by Roman rocks and andalusian arches ,it has a nice minaret..we sightsee ,it is recomended to taste the

traditional cheese with house bread .We continue to Dougga or thugga is the most important archaeological site in north

africa ,it is well preserved , it was the first important Phoenician colony ,one of the most important city of the numidian

kingdom of Massinissa it was annexed to the new roman province of Africa by Caesar.We visit the theatre , the capitol

with forum ,the libyco-Punic mausoleum , the roman villas .the public baths caelistis temple ... Lunch and afternoon we

Kairouan, the first Islamic capital founded in 670 AD, has deserved to be, for various reasons, the capital of the powerful

and the western basin of the

Mediterranean, It was a city well protected by its solid walls Currently considered by the Sunnas as the Forth holy and

historial city in the Islamic world after Mecca, the Medina, Jerusalem, Heritage of humanity where the beauty of the great

mosque. Arrival and visit of the Aghlabides pools, the Great Mosque, the Mausoleum of the Prophet's Companion, then

we have time to wander in the Medina to discover its beautiful corners, visit the three-door mosque, the Barouta well, the

overnight at Badira hotel 5* or similar.

Transfer to the airport.

Drinks At The Hotels Or Restaurants

Touristic Taxes At The Hotel (3 Dinars Per Day)